We are delighted to announce that Shanghai Jiao Tong University (SJTU) has joined APRU. We welcome SJTU President Zhongqin Lin and his colleagues to our association and look forward to a valuable and productive partnership.

Established in 1896, SJTU is one of the oldest and most prestigious universities in China. SJTU has six Shanghai campuses with 31 departments, 47 research platforms, and 13 hospitals affiliated to its medical school. 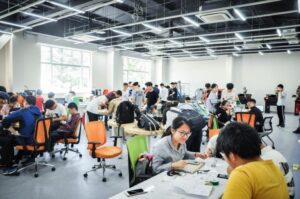 The 123 years of its history, SJTU has nurtured more than 300,000 talents for the country and the world, including Jiang Zemin, a former president of China, and Tsien Hsue-shen, China’s “Father of Space Science.” Other famous SJTU scholars include Wu Wenjun, a great master of mathematics and winner of the first National Supreme Award for Science and Technology, as well as Wang Zhenyi, winner of the Kettering Prize for cancer research. Over 200 members of the Chinese Academy of Sciences and the Chinese Academy of Engineering are SJTU alumni.

Reflecting SJTU’s research prowess, twenty-five subjects ranked among the top 100 and ten made it into the top 50 in the QS World University Rankings. In 2019 SJTU has topped for the 10th consecutive year in the total number of projects awarded by the National Natural Science Foundation of China.

Currently, SJTU has students from 116 countries and more than 150 institutional cooperation agreements with well-known universities around the world. 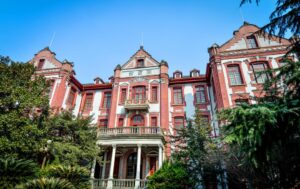 SJTU has established a number of joint institutes with overseas universities and institutions, such as the China Europe International Business School (CEIBS), The University of Michigan-Shanghai Jiao Tong University Joint Institute (UM-SJTU JI), and the USC-SJTU Institute of Cultural and Creative Industry.

“Internationalization has always played an important role in the development of SJTU, as reflected by SJTU’s existing research partnerships with a number of APRU members,” said APRU Secretary General, Dr Christopher Tremewan.

“By joining APRU, SJTU will help us strengthen institutional partnerships and develop new partnerships with like-minded universities in the network,” he added.

SJTU President Lin, in his initial expression of SJTU’s interest in joining APRU, noted that the university undertakes research in most of the APRU research themes.

He highlighted the SJTU’s cross-university platform for Urban Governance, where researchers of technical background, urban planners, designers, and policy experts are engaged to work out sustainability solutions for mega cities, such as Shanghai. 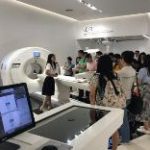 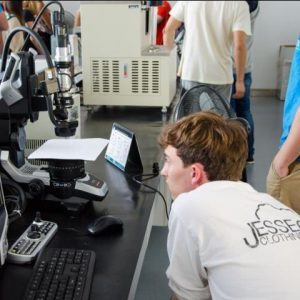 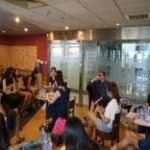 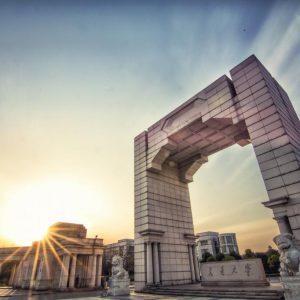 Lin also pointed out that ocean engineering and ocean science have long been priority areas for SJTU, aligning it closely with APRU’s own focus.

“APRU has a lot of potential for leveraging the quality of research and impact, playing an important role by engaging with APEC and tackling the complex challenges faced by the Asia Pacific region,” Lin said.

“I am confident that SJTU could make its contributions as a member of APRU and look forward to membership,” he added.